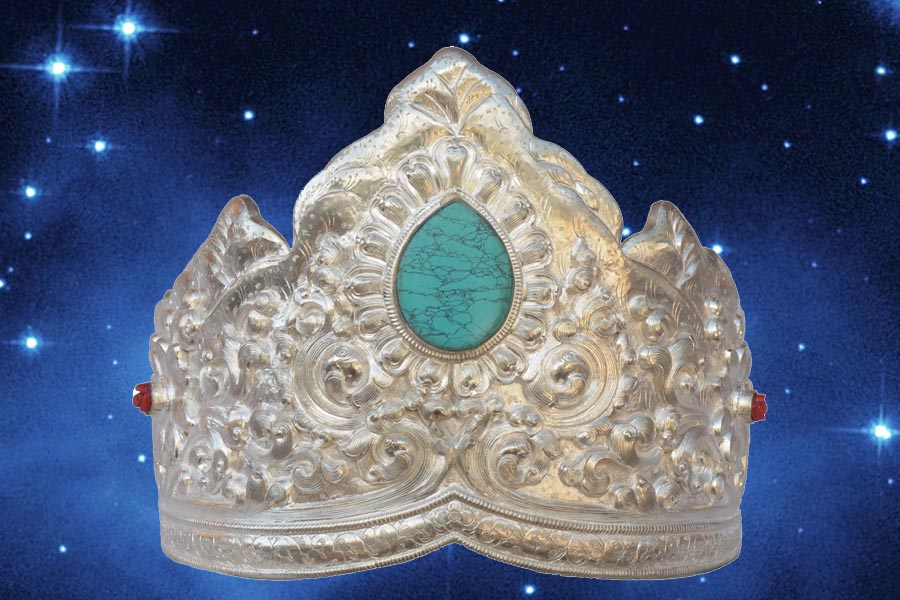 Miss Himalaya Pageant 2013 was originally planned for the first week of June, but due to lack of funds the event couldn’t be held. The plan to hold this year’s pageant is still there. If the funding could be arranged, the pageant could be held later this year.

Miss Himalaya Pageant is organised to celebrate the mighty and majestic Himalaya, the beautiful and peace-loving people and their unique culture, and the pristine environment around the Himalayan mountain range.

The Pageant will bring on one stage women from the entire Himalayan region, from Ladakh to Arunachal Pradesh. The Indian Himalayan Region (IHR) spreads throughout 10 states: Jammu & Kashmir, Himachal Pradesh, Uttaranchal, Sikkim, Arunachal Pradesh, Meghalaya, Nagaland, Manipur, Mizoram, and Tripura, as well as the hill regions of two states: Assam and West Bengal. Young women from Bhutan and Nepal will also be invited to participate in the Pageant.

When we have sponsors, the new dates will be announced and the application put online. Please contact us for sponsorship inquiries.